“I am delighted to be able to congratulate of all of our incredible students receiving their examination results today. The staff at Axe Valley could not be prouder of the hard work and dedication they have shown to their studies across their time here, but in particular over the last 18 months. Once again we have seen a fantastic attitude from a really incredible cohort and as such we are able to celebrate hard earned results with them. In particular I’d like to take the opportunity to thank all staff, parents and carers for their exceptional support and guidance which has helped to shape this year group who will again leave a legacy of hard work, determination and kindness.” 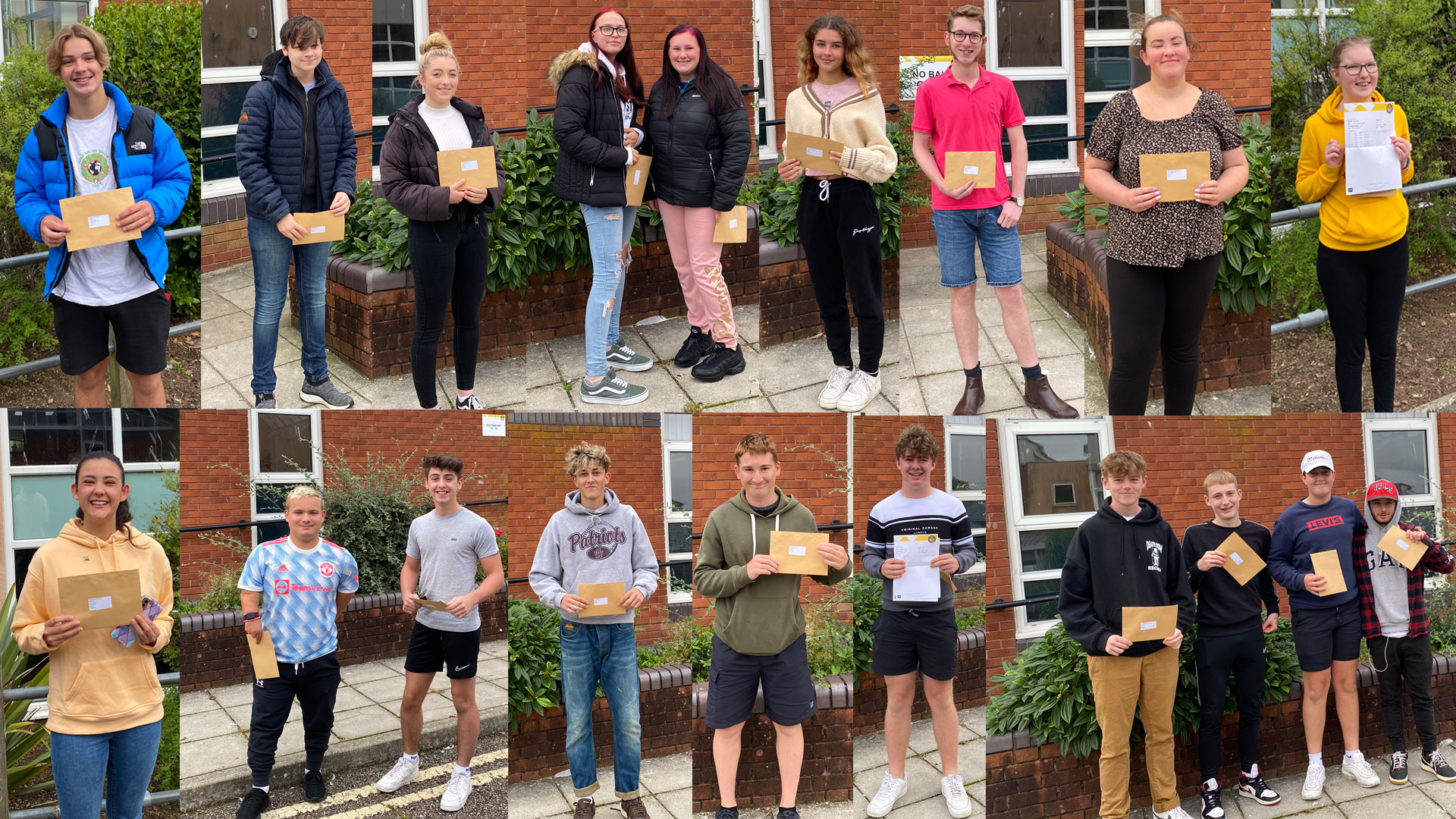 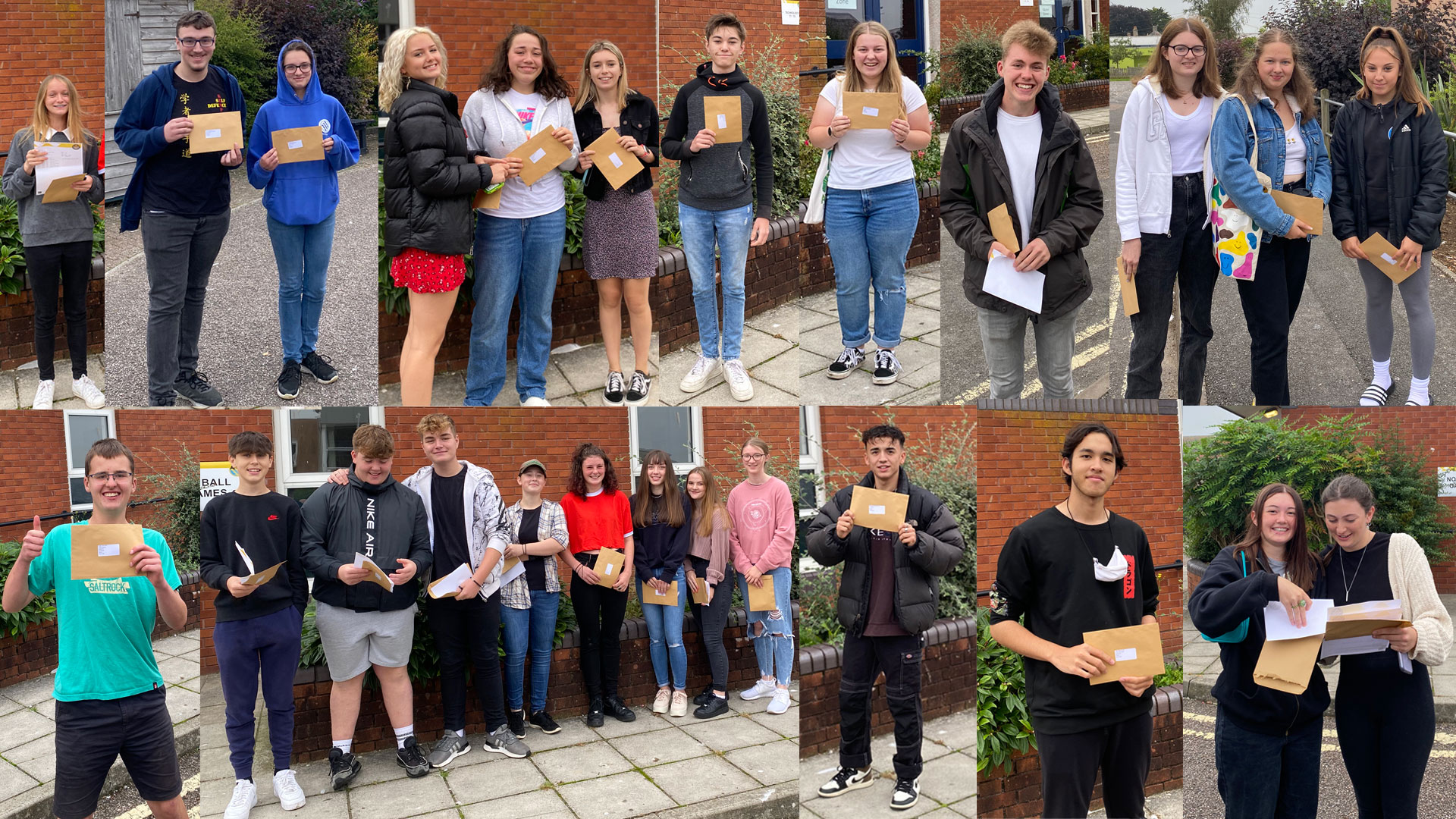 I would like to take the opportunity to say a huge congratulation to all of our students who are receiving their examination results today. I could not be prouder of every single one of them. Their hard work and dedication to their studies means that they have today been awarded the grades that they deserve. They are here today collecting their hard-earned examination results and I wish to pass on my congratulations to them all. Once again Axe Valley Academy students have shown that they are simply wonderful students. These results are not only evidence of the hard work of students but also the exceptional guidance of our staff and the support from their parents. Axe Valley is a very special community that these students have shaped in a way that leaves a legacy of hard work, determination and kindness. 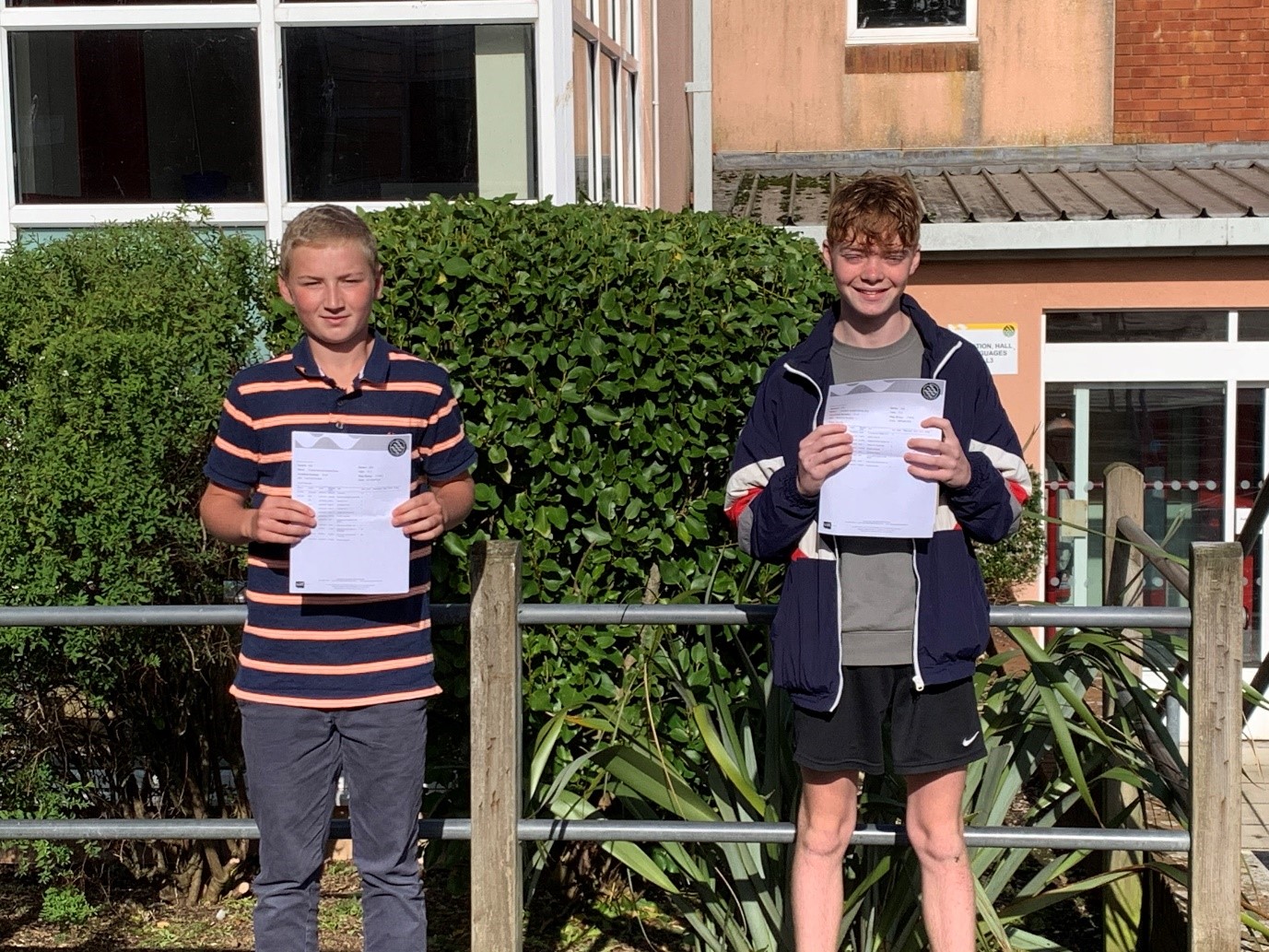 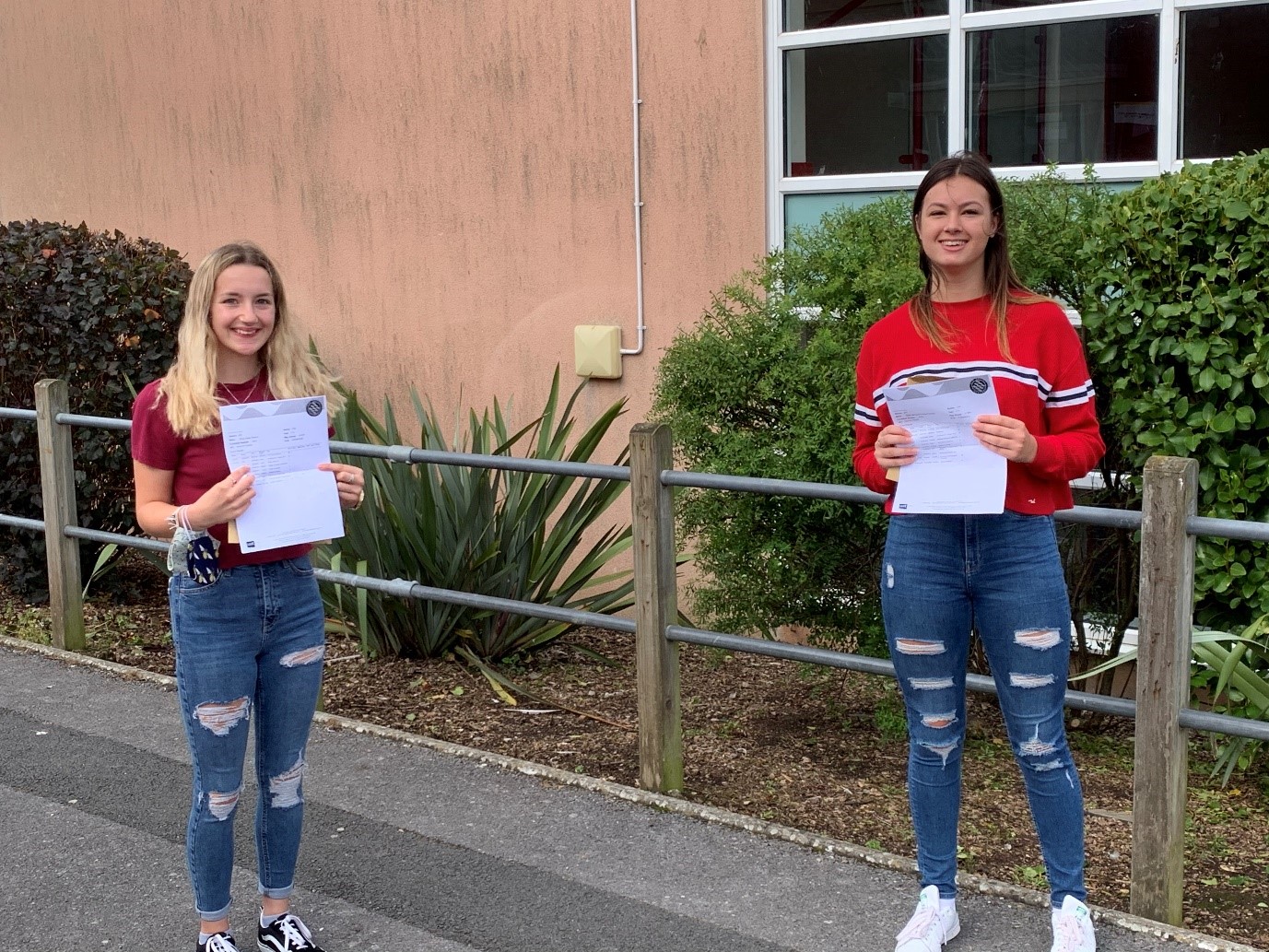 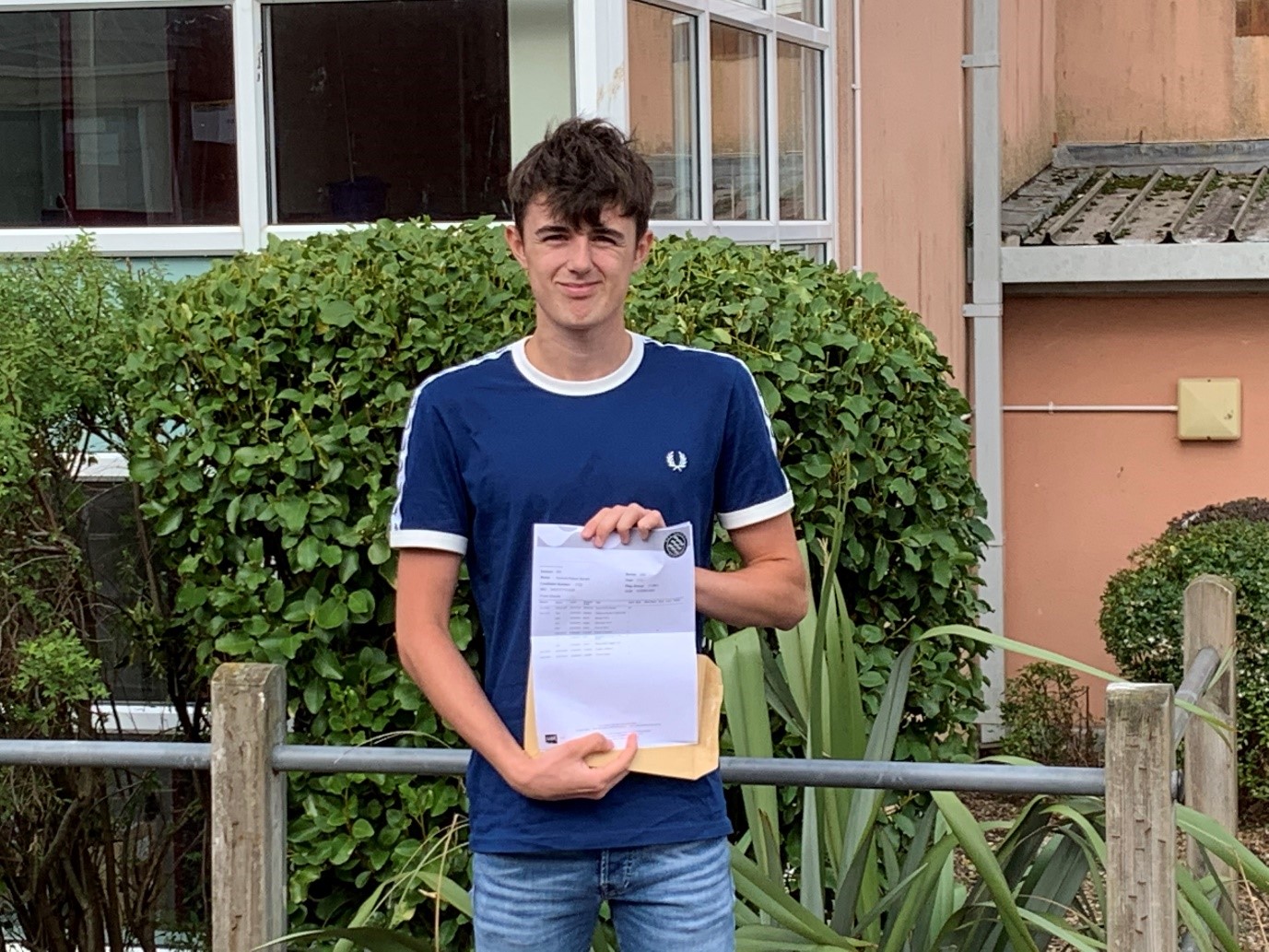 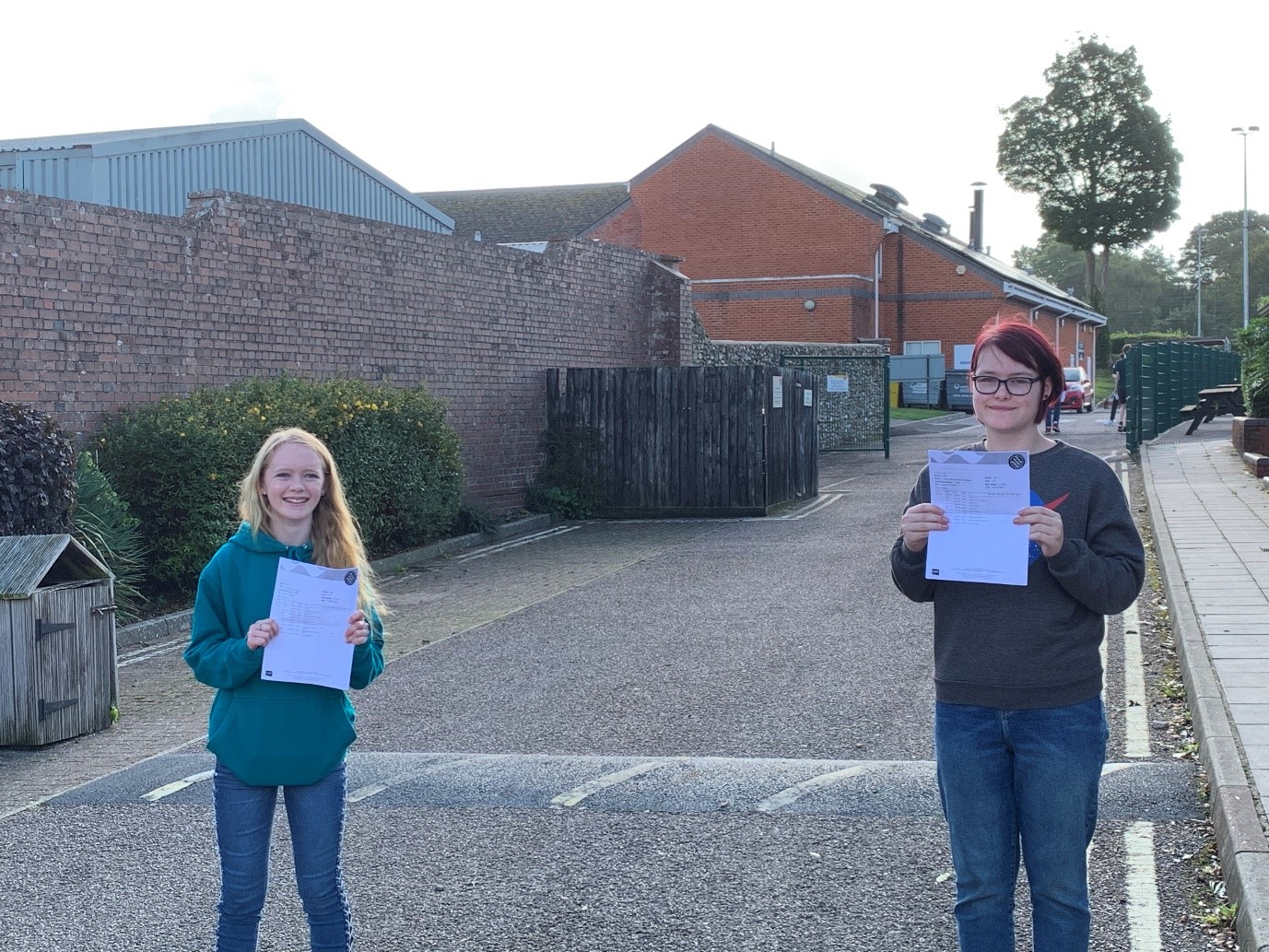 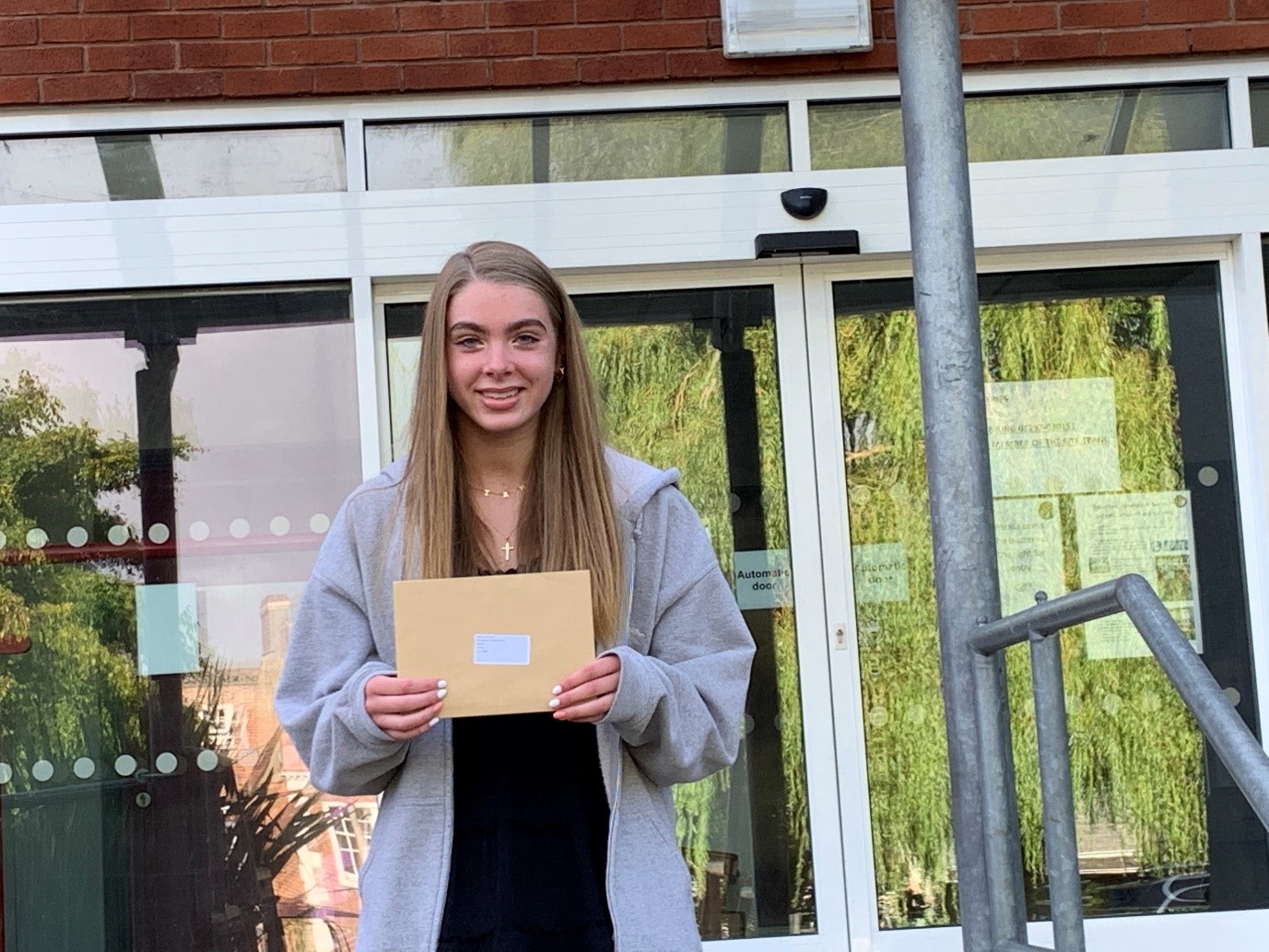 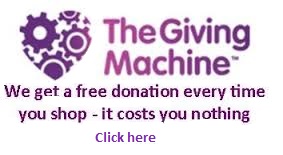